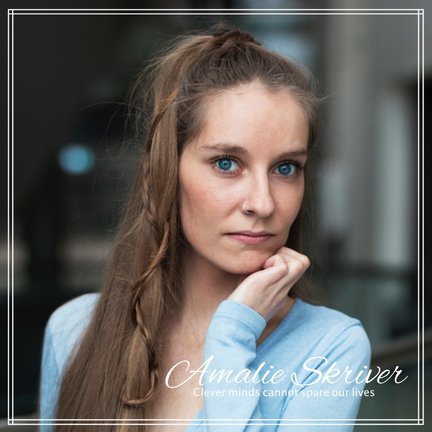 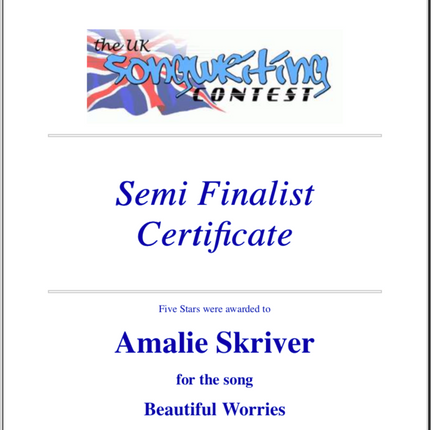 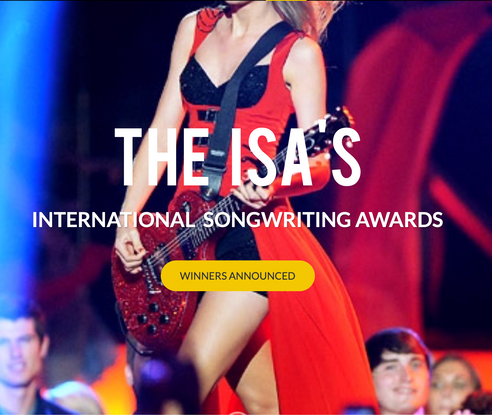 With 'Nothing To Say' 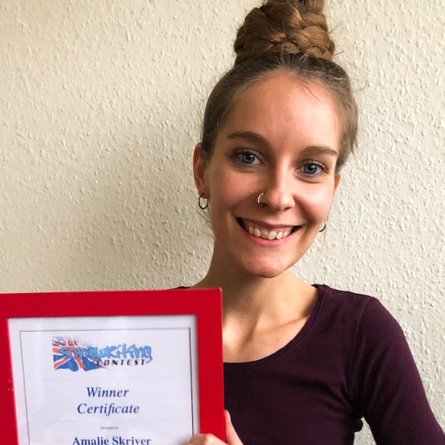 “The UK Songwriting Contest directors and judges include some of the world’s top Grammy, Emmy and BRIT Award winning producers who have worked closely with such artists as Sting, Paul McCartney, Elton John, Kylie Minogue, Robbie Williams, Oasis, Britney Spears and many others.

There were more than 5,500 entries in the 2018 contest and we are pleased that Amalie Skriver has achieved such an impressive result in this year’s event and wish her every success in the future.”